Watch me do my thing
Get lost into my scene
Get hot, like New Orleans
In Cosby crew and jeans

1. Do not awaken, stare a lot and vacant
Living in conditions of the modern matrix
Only bad rhymes running proper naked
Only point I made you with the bullet was a paper
I ain't here to fight some dude, and fluff around with his past
I'd rather light your mood and burn it down with the house
Eat your heart from the groove on account of the bounce
And lick her like Tom Cruise, up and down on a couch
Status never mattered, ever acted whether I love Christine
Like Christina Aguilera, just let yourself go
Matter Pressure and endevour that is better left
Christine track a record to let you all know
Would the kings even home us
But to these kingdoms it won't just
Slap a rapper like Solange Knowles
To the gathering known all that matter like a black hole

2. I'mma step up every chance when I rumble
They all call me champ of the Jungle
It's fitting
I'mma get drunk and dance like your uncle
Until I'm all hands like your uncle
I'm kidding
The venomous, and then until' I enter, then it's over
When I'm spitting venom, I'm as generous as Oprah
You get a scar! You get a scar! You get a scar!
Me drunk in the back of a rental car
Pat Benatar, love is a battlefield
Here to get you out your seat like a battle drill
I'm in the saddle still, a little saddle sore
Smash you out the stratosphere, flashy as a matador
When I'm dressed like Theo's Dad
In a cougie listening to Kool G Rap
I won't beat around the bush like a seventies porn
I'll make you wish that you never been born

3. Take a ride on the bus out of this alley
We could fire up the night like Prince Harry
The high life, we could vibe like
We got wirelines hanging from behind like we're just married

I'll turn the art form into a bloodsport
I make peace, bow out of it pea-brain
They wanna run the streets like parkour
I'd rather run these tracks like a steam train 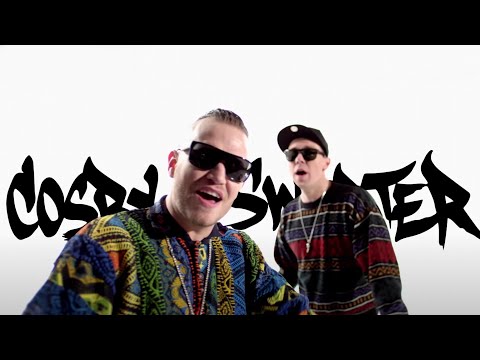